Every individual has a "voice" print as unique as their fingerprint. Helping students to discover the instrument within them is one of my life's passions. Whether you want to pursue a career as a musical theater performer, improve your stamina for long choral rehearsals, or expand your range and improve your tone and bring your character to life for that next audition, I will help you to understand how your voice works - that amazing combination of Body, Breath & Soul - and guide you to your goals in a healthy and positive way with exercises and repertoire.

Stacie earned a Masters in Music in Vocal Pedagogy from Catholic University of America with a firm foundation in Bel Canto style singing and performance. Her teachers included Sharon Christman for opera, Kathy Kessler Price for art song, and Sarah Beatty for oratorio.  Her coaches include Thomas Reilly for opera and art song, and Carol Sparrow, Marni Nixon and Edrie Means for musical theater.

She has also received extensive training in Contemporary Commercial Music at the CCM Institute of Vocal Pedagogy at Shenandoah University, with studies in Jazz with Allison Crockett and Marcelle Gauvin.

As a Yoga Alliance Certified 200 HRYoga Instructor, lessons and workshops contain guided breath and body experiences to help the student understand how to access the full vocal potential.

Stacie served as the Vocal Music Teacher at Shorecrest Prepatory School in Saint Petersburg from 2017 - 2022. She regularly serves as Music Director for area productions, including mainstage shows at St. Petersburg High School, and Ghostlight Young Company.

Stacie is active in the local theater scene. Recent performances include Mrs. Potts in Tarpon Arts production of "Beauty and the Beast," and as MaryAnn in Gulfport Community Players' production of "Gilligan's Island:The Musical."  Read the reviews here

Beauty and the Beast

Score on the Audition! pg.2

I like to cook. When I know what I want to eat – the flavors, ingredient elements that are calling me – then the whole process is fun. Sourcing the ingredients, planning the cooking process, making the dish, and the finally eating it. It’s all fun and part of the process to go from idea/desire to outcome.

Performing is much the same way. You…

Blogpost 3 The Om and Singing

From Nothing to All things via Vibration

What’s in Your Hum?

Bhramari or Bee breathing is the simple, yet profound, act of inhaling and exhaling with humming. The sound of the hum is produced by when changes in air pressure around the vocal folds cause them to vibrate, creating sound waves which engage with closed lips.  Voila – a buzzing sound! It’s fascinating and mind blowing to me that changes in air pressure around a vibrating material can create sound by transferring seemingly…

We, humans, are pattern-makers. Patterns ease the burden of living and learning. Patterns happen in the body in movement. Once a pattern of movement is repeated enough times the myelin that wraps the nerve cell gets wound pretty tightly. Then the action becomes a habitual or automatic reaction without the thought required to trigger the activity. And then, ahhh, we feel comfortable and…

This past weekend I began Yoga Teacher Training in a quest to do a few things:

Following each weekend of YTT… 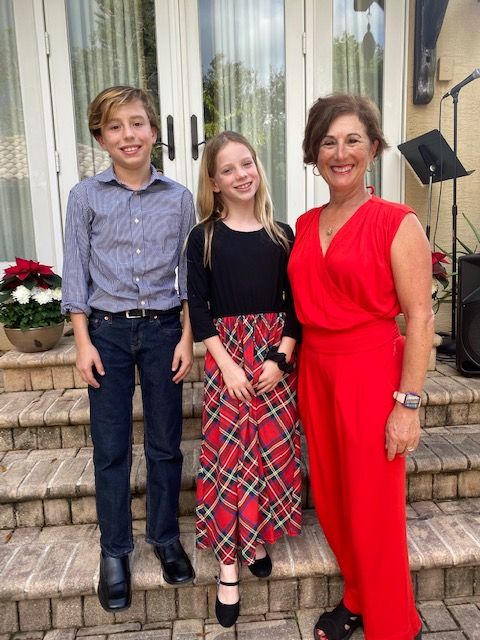 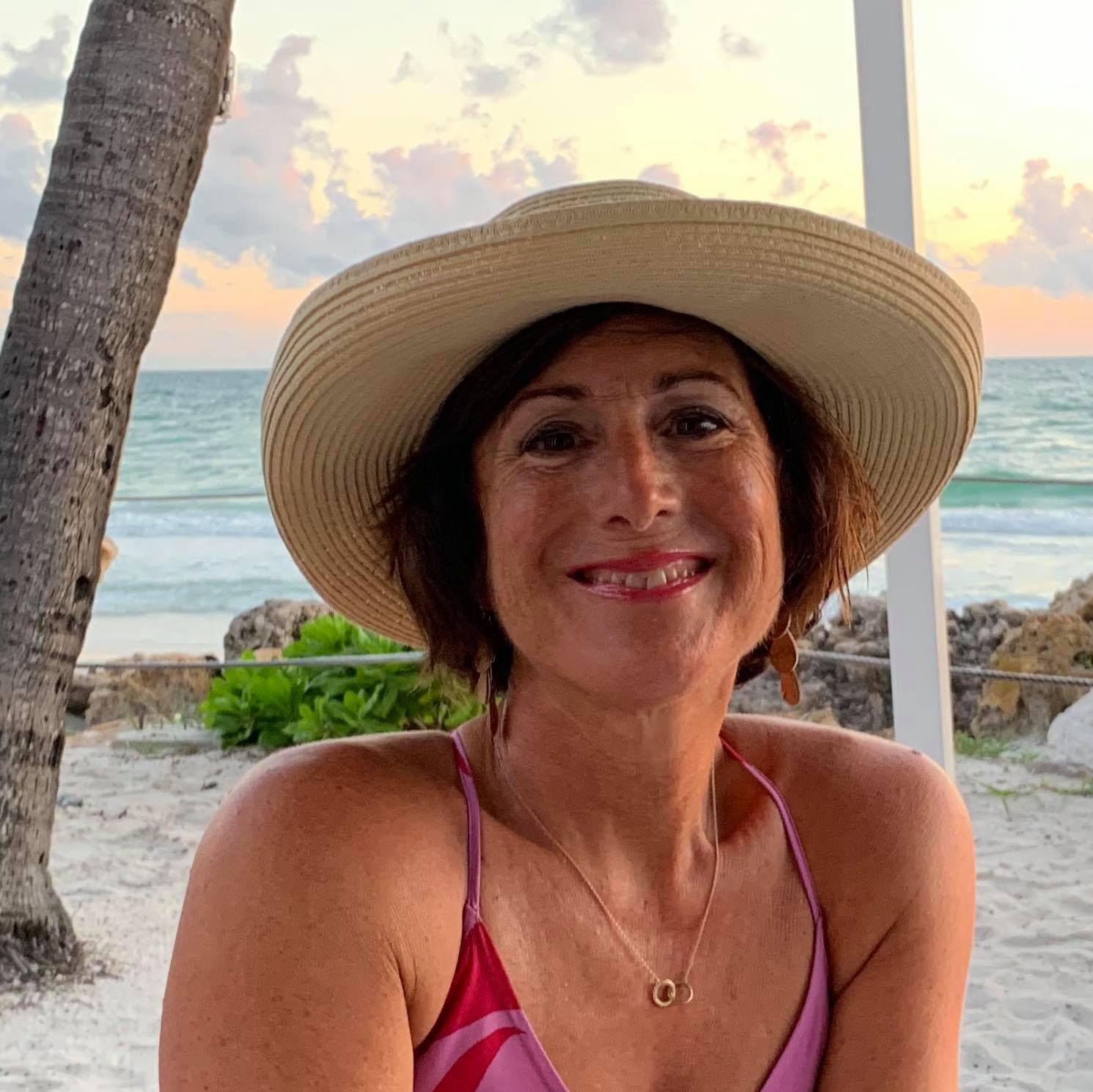 Stacie Steinke grew up with the Great American Songbook in her ear and in her voice, performing them with family and friends in casual jam-sessions. This developed her love of ensemble performing and entertainment. In her hometown of Wilmington, DE, she was known as "the little girl with the big voice. She earned her Masters in Music in Vocal Pedagogy from the Catholic University of America, and found her passion in musical theater performances in Washington, DC, Chicago, and Mexico City, in shows such as "Company," "The Most Happy Fella," and  "The Secret Garden."

As the Founder and Artistic Director of Festive Singers in Chicago, and Make-A-Scene Music and Entertainment in Washington, DC, Stacie inspired performance ensembles that blended the jazz standard rep with theatrical presentation. She wrote and produced WWII Radio Hour to feature songs from the 40s in a format that brought to life the poignancy of a nation at war.  In the classical music world, Stacie has performed as a soloist alongside vocalists from the Washington Opera, Lyric Opera of Chicago, and the award-winning Mexican Tenor Mauro Calderon.